These new canned cocktails and coolers will kickoff your summer.

Even though summer doesn’t officially kick off for another few weeks, Victoria Day weekend marks the unofficial launch of outdoor living. And, since nobody wants to carry their fancy cocktail gear all the way out to the dock, many turn to pre-mixed and ready-to-drink (RTD) cocktails — which sell the promise of drinking tasty cocktails without all the hassle of actually having to make them. 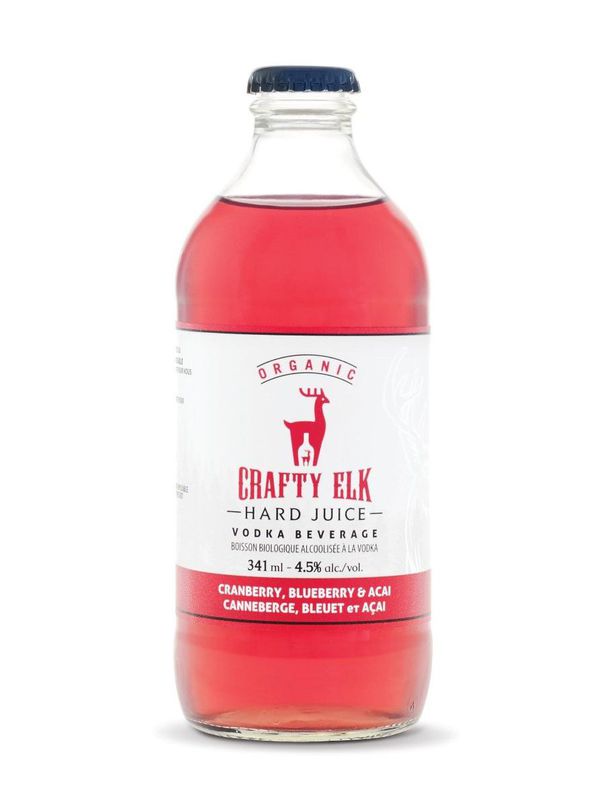 A few years ago, it was unheard of to find gin in an RTD. Now there are at least three, all of which are pretty dry and refreshing, especially compared with the old-school alco-pops that used to be our only options. Dixon’s Gin Fusion Sparkling Lemon Cocktail tastes a little like a spiked 7-Up, except more lemony and less sweet — good for one of those unbearably hot days. The Cabana Coast Cucumber Gin and Tonic and the Muskoka Spirits Gin and Tonic Docker are proof that G&Ts can be wildly different. Cabana Coast is potent (in terms of alcohol), crisp, clear and clean, whereas the Muskoka Spirits offering is murky-looking and, when it comes to flavour profile, on the esoteric side — the result of the bittering agent, cinchona bark. 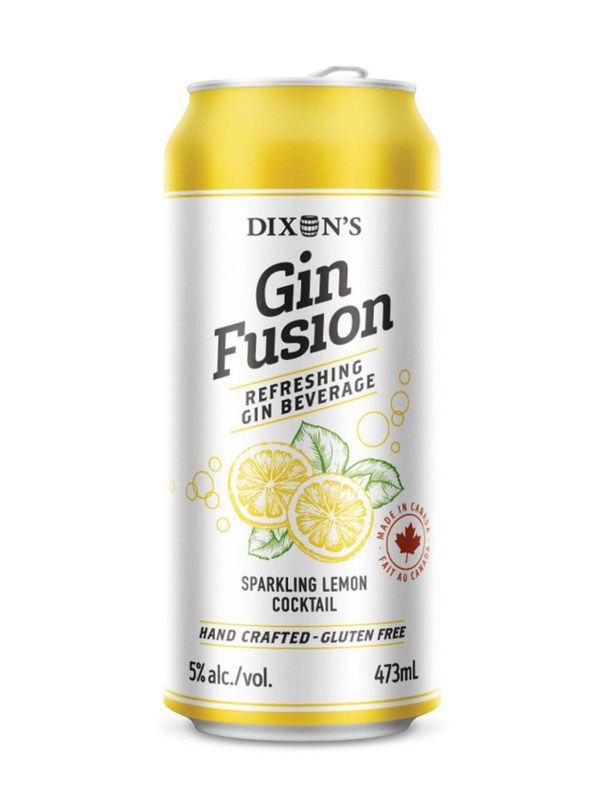 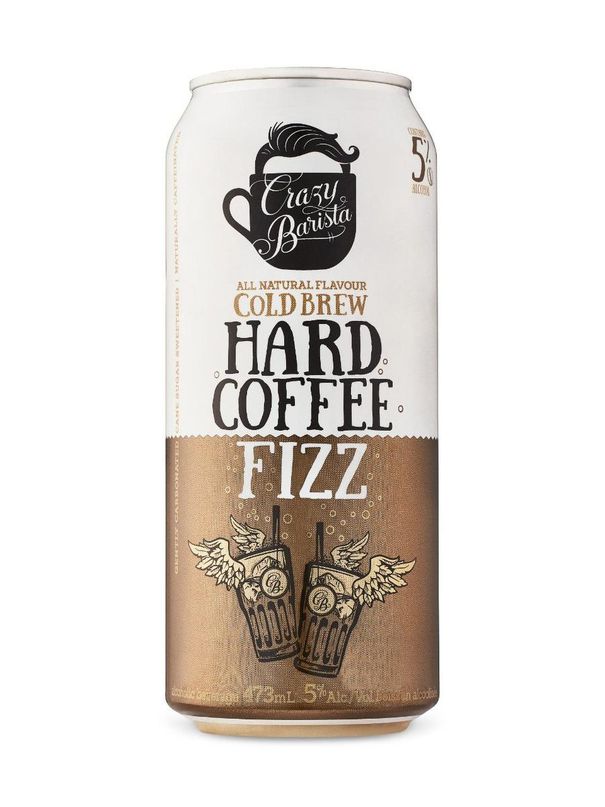 Barista’s pick: Mix the two together.

“Vodka pays the bills” is such a common quip between bartenders that somebody even made a tee-shirt with the slogan. It’s a reference to the fact that, even though vodka-soda isn’t a terribly challenging or complex drink, it’s still incredibly popular. A few RTD producers are trying to capitalize on this fact, all the while making it a little more interesting by adding a dash of cucumber, grapefruit, peach or Colima lime. Added bonus: Almost every drink in this category is sugar-free. 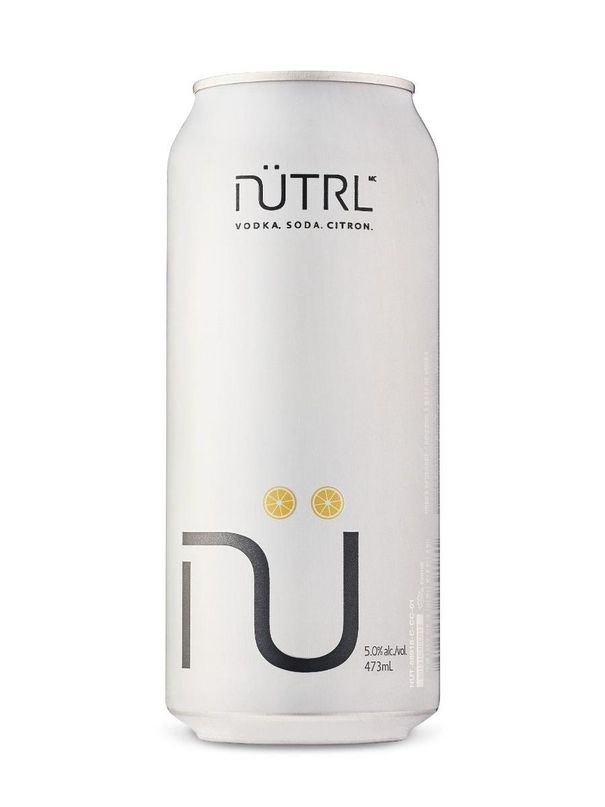 Nutrl is a new product in Ontario that hails from British Colombia. It’s pretty hard to argue with this drink, since it’s refreshing and, well, fairly neutral-tasting — just like you’d expect from a vodka-soda. Cottage Springs, which comes in both lemon-lime and peach flavour, is a little less neutral, which, depending on your taste, might be a good thing. Peach gets the nod from our informal tasting panel.

Finally, there’s Social Lite, a trailblazer in the sugar-free vodka-soda category, launching the first of its kind two years ago. They’re now up to four flavours, including Lemon Cucumber Mint and Grapefruit Pomelo. The latter, with its tangy, natural-tasting pink grapefruit flavour, is probably one of the top two vodka-soda drinks available at the LCBO. Our other favourite is the newly-arrived Truly, which is tart and fresh with a perfect amount of added sugar (one gram), to balance it out.

Capri Financial Services are proud supporters of Crafty Elk in Canada. If you would like to know more about this product, please contact our office.